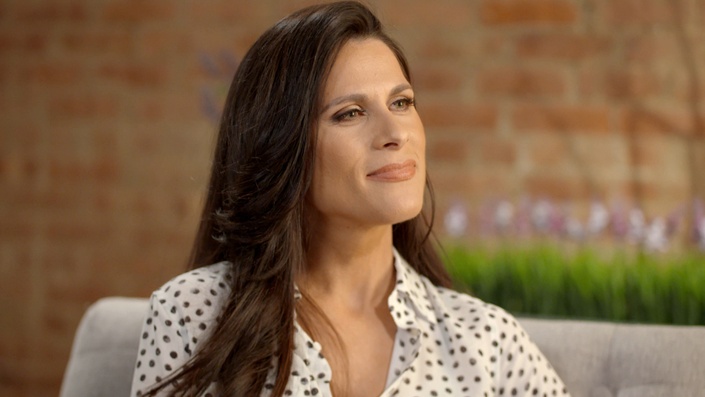 The Complete Program to Help You Go Fully Plant-Based in 6 Weeks or Less!

The coupon code you entered is expired or invalid, but the course is still available! 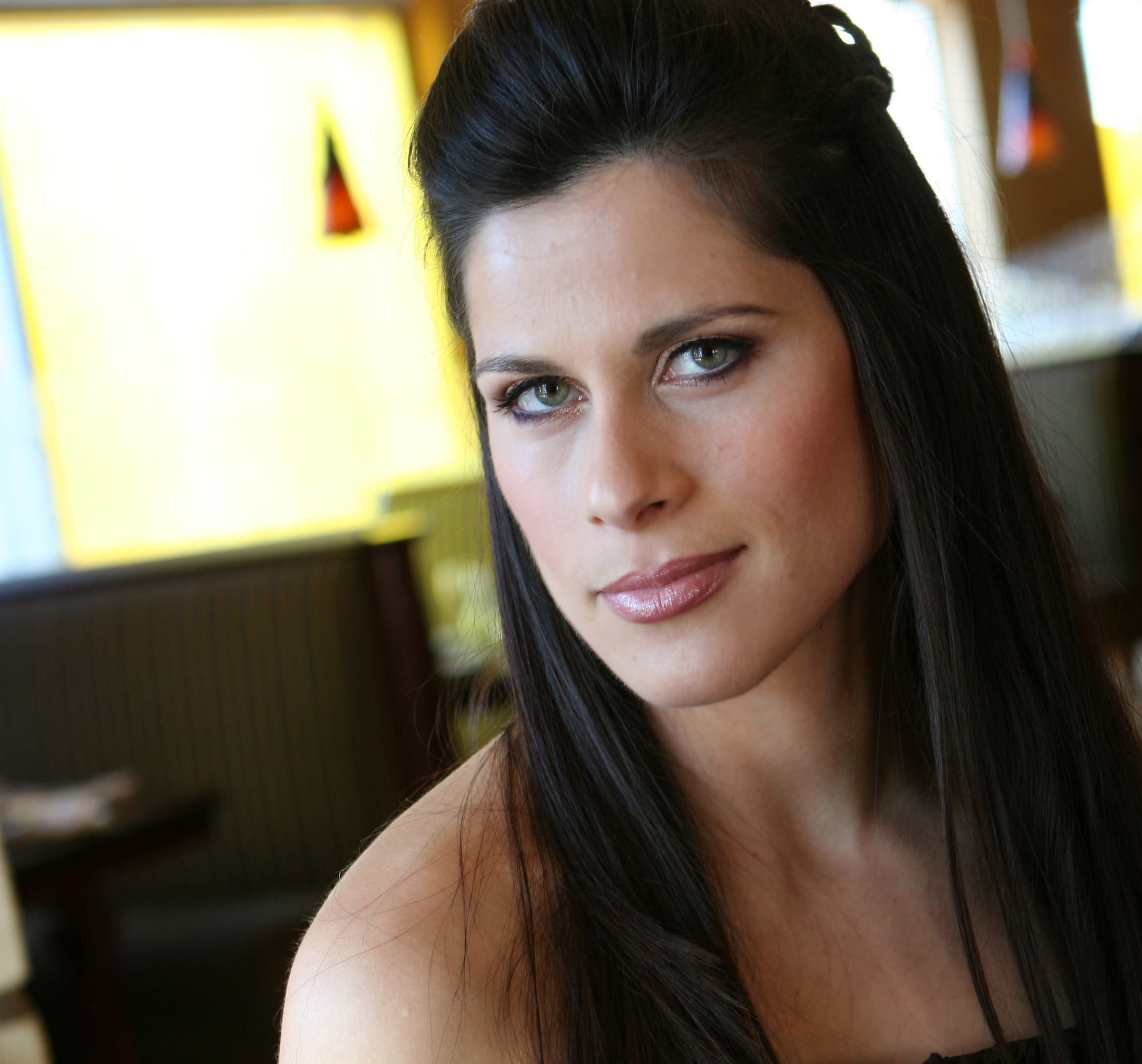 Nafsika Antypas is the Host and creator of the world's first vegan lifestyle series on mainstream television (A&E Network), "Plant-Based By Nafsika," that focuses on a plant based vegan diet and vegan living. She is also the founder of the hottest new vegan cheese brand, Nafsika's Garden.

In 2016, she created the show that aired on A&E to 70 million households across America, to change the world through food. This has not only sparked the interest of viewers around the globe but has "planted seeds" helping veganism become more mainstream, a goal Nafsika conveys in her motto, "If You Plant It, It Will Grow."

Nafsika has appeared on numerous television and radio shows across the globe, and has contributed her writing as well as been interviewed by online publications such as PETA, VegNews, EmpowHER, Insider, Health Digest and more.

When does the course start and finish?
The course starts now and never ends! It is a completely self-paced online course - you decide when you start and when you finish.
How long do I have access to the course?
How does lifetime access sound? After enrolling, you have unlimited access to this course for as long as you like - across any and all devices you own.
What if I am unhappy with the course?
We would never want you to be unhappy! If you are unsatisfied with your purchase, contact us in the first 30 days and we will give you a full refund.
off original price!

The coupon code you entered is expired or invalid, but the course is still available!